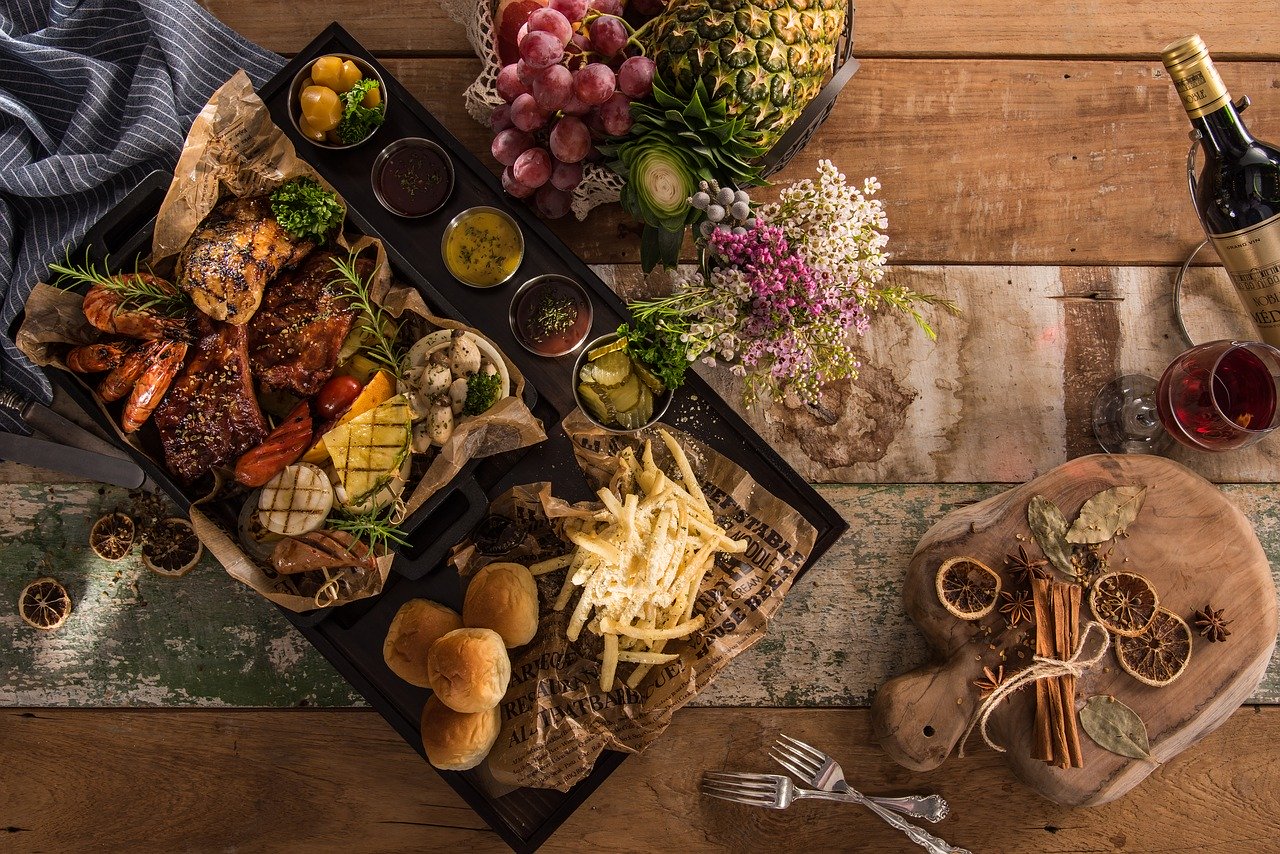 There are hundreds of cuisines that have shaped contemporary dishes. However, Middle-Eastern and Latin cuisines have played the largest part. In 2017, the Middle-Eastern cuisine was named one of the popular and the fastest growing cuisines in America. Spices are common with Indian and Middle-Eastern recipes but that is not what makes them popular.
The diverse nature of the cuisine of these regions and the fact that they have a degree of homogeneity allows them to find their way into modern dishes.

Try Out Our Range of Latin/Southwest, Indian & Middle-Eastern Cuisines

Colorado, New Mexico, Nevada, Utah, and Arizona make up the Southwest region from where the Latin cuisine originates. Unlike cuisines from the east, those from the Southwest are popular.
Even so…
Cooking in the Southwest has a vibrant mestizo heritage, comprising of a Hispanic and Native mix with an Anglo touch. The cuisine is one of America’s most intensely-spiced dishes.
Tex-Mex cuisines and southwestern dishes use similar ingredients such as beans, corn, and chiles.